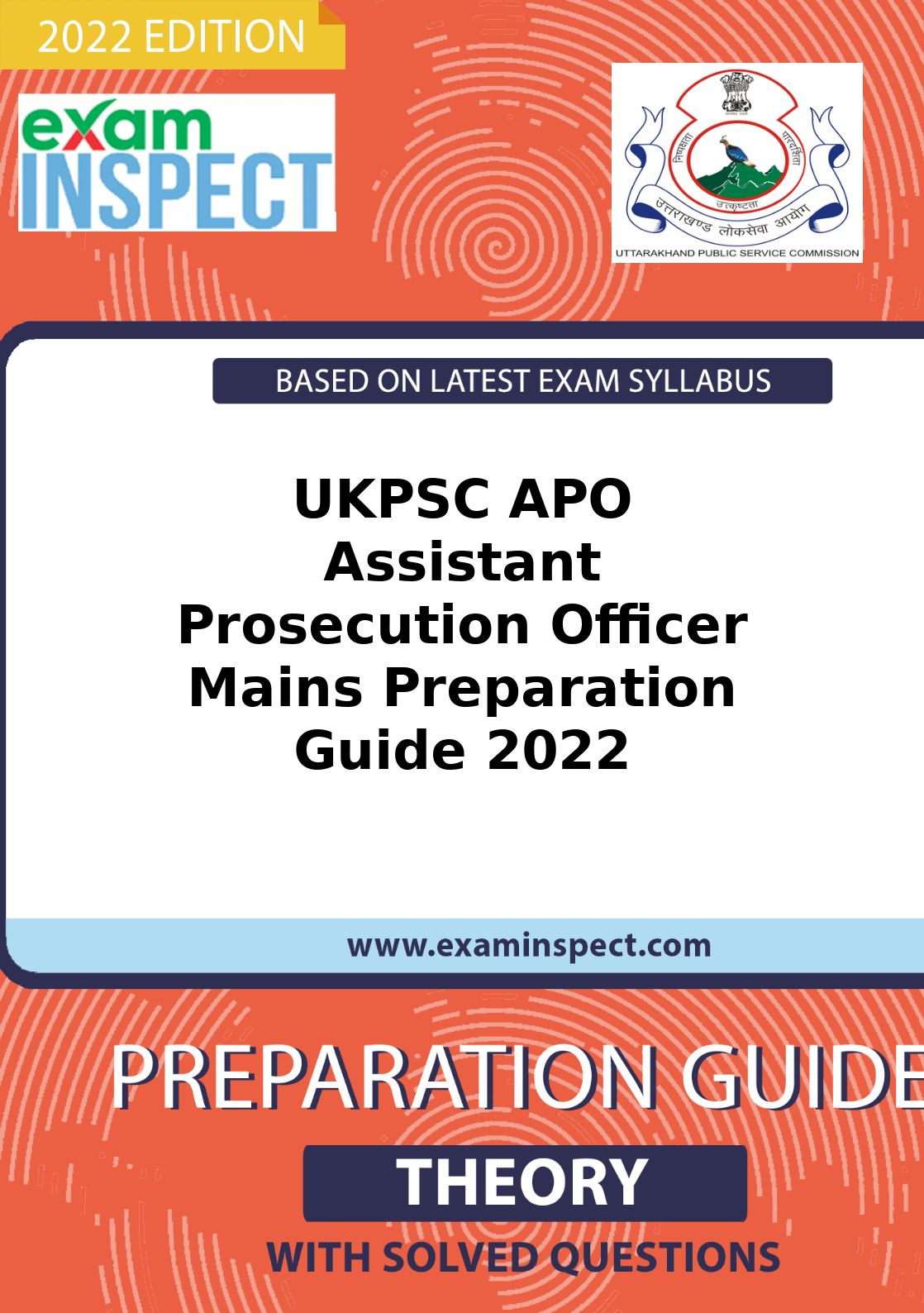 Current events: Day to day happenings in India and around the world, which will also include significant events including sports.

History Of India: Emphasis should be on broad understanding of social, economic and political aspects of India.

Indian National Movement: The candidate should be aware of the Freedom Movement, Growth of Nationalism and attainment of Independence.

Natural Resources: Water, Soil Minerals, Flora, Fauna, Farming systems in Uttarakhand and other Natural and Energy resources of the State.

Geography: Rotation and revolution of the earth, mountains and rivers, Climate and vegetation zones of the world, relief and drainage systems, climate, vegetation and irrigation systems of India, including major irrigation projects.

Criminal Procedure code, 1973 Constitution, powers and jurisdictions of criminal courts; arrests, power to compel appearance of persons and production of things; Maintenance of public order and public tranquility; Initiation and commencement of proceeding before Magistrate; Framing of charges; Trial of cases; Judgment; Evidence in enquiries and trials; Bail and Bonds; Reference, Revision and Appeal.

View all posts by admin →